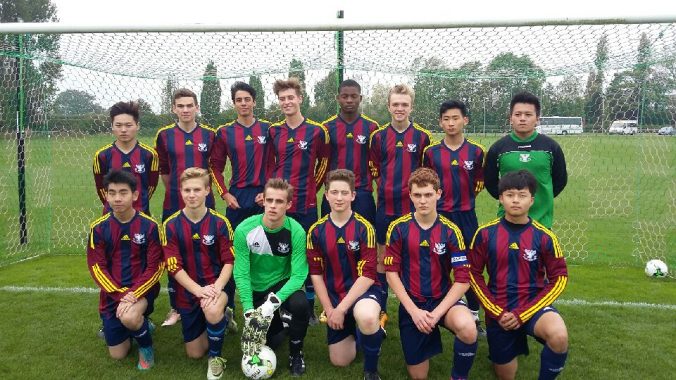 The new season started with excitement and a young and untried 1st team. The game could not have been any harder against a very good footballing King’s Chester team. The game started with a strong wind blowing against the team. This allowed King’s to be on the front foot. The team then conceded 4 goals in ten minutes, all through mistakes. This sounds poor, but can be rectified easily on the training ground.

After a strongly worded team talk the team produced a very good second half performance with all of the team playing with energy and commitment. The final score was 0-5 but this does not give the full picture. The man of the match was Iestyn for his never relentlessly tenacious attitude, even when injured.