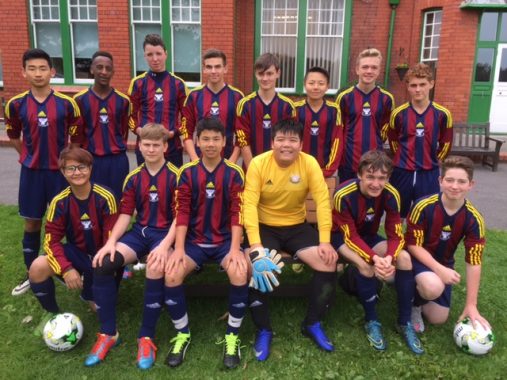 In the U18 game Ruthin started brightly and scored within a minute through Layide . Ruthin took further control with Layide scoring a second, but the old football adage of a 2-0 lead came to fruition with Shrewsbury fighting back and eventually 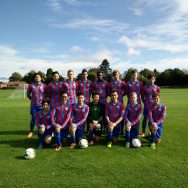 In the U16 game a close match was won in the last minute when Osian headed in from 6 yards for victory. The game would not have been won without the defence who allowed very few chances on goal with Qing having a quiet game in goal. The man of the match could have involved a number of people including the Captain Iestyn, but for the second match in succession Osian was given the award.