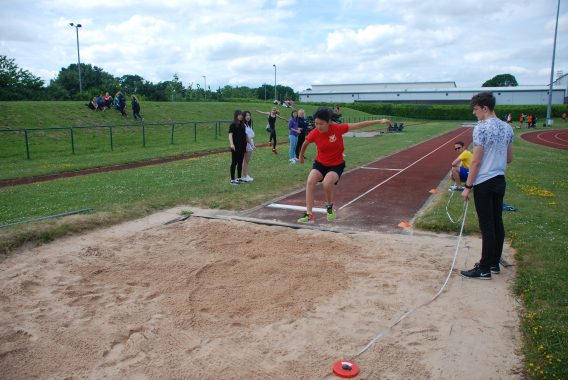 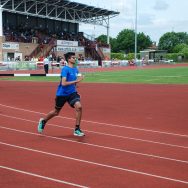 Another successful and enjoyable sports day was held at the athletics track in Connah’s Quay.

There were several new school records broken again this year. Possibly down to the running track compared to grass and the excellent throw coaching that is done in PE lessons. Some to highlight are that Nick Young, Ellie Gallagher and Matthew Jarvis broke two records each and Tom Butler broke a long standing record in the 1500m beating a record set by Tom Davies in 2008.

Congratulations to everyone who took part, and in particular Brunel House who won the most points.