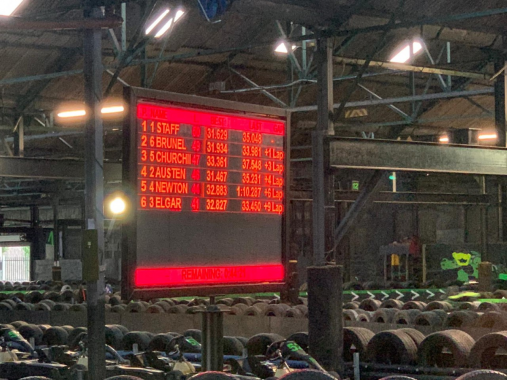 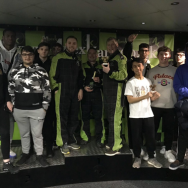 On Wednesday 12th February, Elgar House held their annual Inter-House sixth form Go Karting competition at Apex Karting in Deeside. Each House organised a team of five drivers to take part in a grand prix style race of an hour and a half duration. The event involved safety briefings, practice and qualifying followed by the race itself.

There was fierce competition for the fastest lap time (eventually secured by Mr. Wadon) and each house appointed their fastest driver for the finale which was an exciting battle between four of the five teams. The staff team won the event with Austen House leading the pupils’ teams. The event once again proved to be great fun for all of those involved and in the process we raised £260 for Elgar House’s chosen charity – ‘The St Kentigern Hospice’.