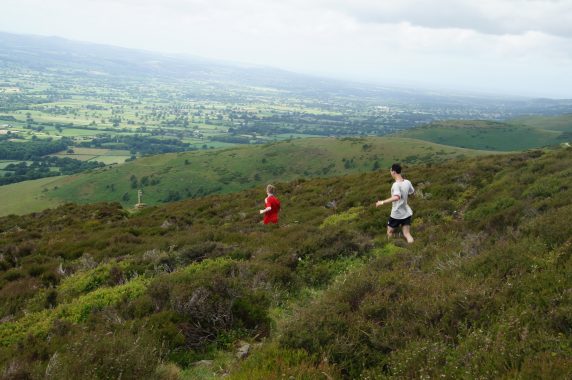 The traditional Hill Fort Run from school and back via the top of Foel Fenlli took place on the afternoon of the 15th June. Weather was perfect for running with a slight breeze cooling the runners down. Around 70 runners began the race, although some of these were younger students in Forms 1 to 3 who would complete the shorter run to the car park at the base of Foel Fenlli and back. The first person to return was Sion E (F3) who covered the shorter race in 58mins 54secs. Mr Orchard was the first participant to return from the longer run in 1 hr  5mins 46secs. The traditional jar of ‘Oxford’ marmalade was presented to the first student returning in the longer run. For the second year running this was John K (U6). Many students completed the courses and deserve congratulations for firstly taking part and then finishing the run in their own way. The highlights were: 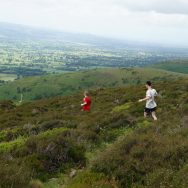 [This is only the second time this run took place – Sion’s time is a record. His time is 12mins 38secs faster than last year’s time]

[This is only the second time this run took place – Milly’s time is a record. Her time is 21mins 1 sec faster than last year’s winning time and 40mins 5secs faster than her own time last year]. Excellent Milly.