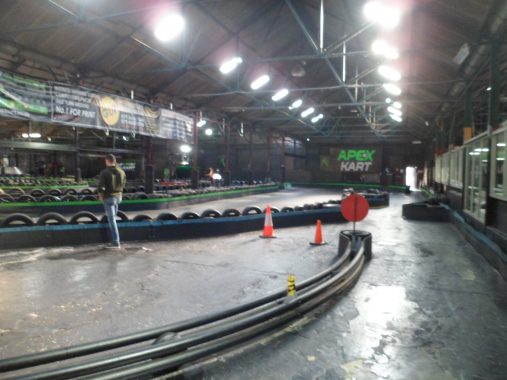 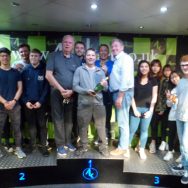 On Wednesday 20th March, 6th form representatives from the five school houses and a staff team went to Deeside and took part in an inter-house go-kart competition. The day started with a practice lap in which the grid positions were decided by lap times. In the actual race which followed, the team with the most laps completed in 90 minutes were the winners. The overall winner was the staff team which means they remain undefeated but Brunel came first out of the houses for the third year running, while Churchill came last. This event never fails to bring out everyone’s competitive side and, in some cases, almost destroys friendship groups with everyone competing to beat their friends! As always, it was an exhilarating yet exhausting day, everyone had lots of fun and it was certainly worth £10 especially considering the money went to St. Kentigern, the charity supported by Elgar House. (Alex, winner of the fastest lap)