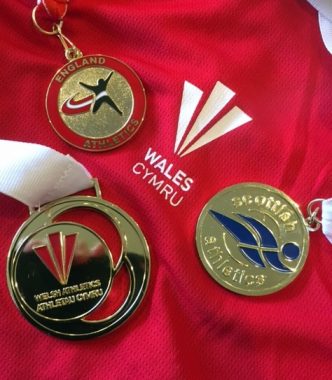 Update on Nicholas Young and his continued althetics success

Nicholas has achieved a triple crown of success for athletics last weekend, adding shot put gold at the Scottish under 20 National Championships in Glasgow to his gold in the English National championship in Sheffield last month and gold in the Welsh National championship in Cardiff in February. He is currently ranked number one at under 20 level in the UK and will now take a break from serious competition to focus on his academic studies to take him to Leeds University to read medical microbiology. A fantastic achievement. 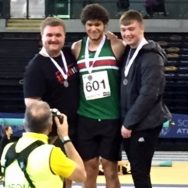