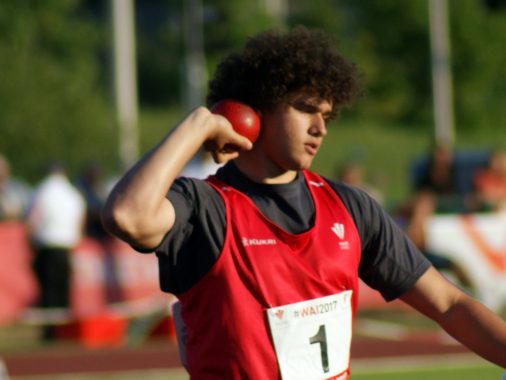 As Nicholas Young moves up into Ruthin School Sixth Form life, he has excellent news from his summer break. Many of our parents will have already read of his success with athletics.

Nicholas reported that he had won the discus competition with two Personal Bests (despite throwing into the wind) finishing with 46.59m which puts him at number 11 (up from number 17) in the UK at u20 in his first year.

He also took the Gold Medal despite throwing well below his Personal Best.