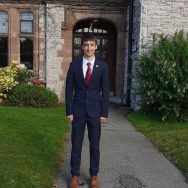 Two Sixth Form pupils of Ruthin School have achieved significant successes over the summer period. Matthew in U6 has been selected for the National Age Group Under 18 Hockey Squad, which focuses on technical skills and fitness as the pathway to playing Men’s International Hockey for Wales. Additionally, he has been awarded a Sixth Form and University Scholarship by the Army. He has also passed Officer Selection, securing his place at the Royal Military Academy, Sandhurst after he has completed his degree. 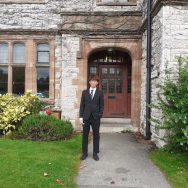 Aaron in L6 has been selected for the North Wales Under 18 Team for tennis, despite only being 16 years old.