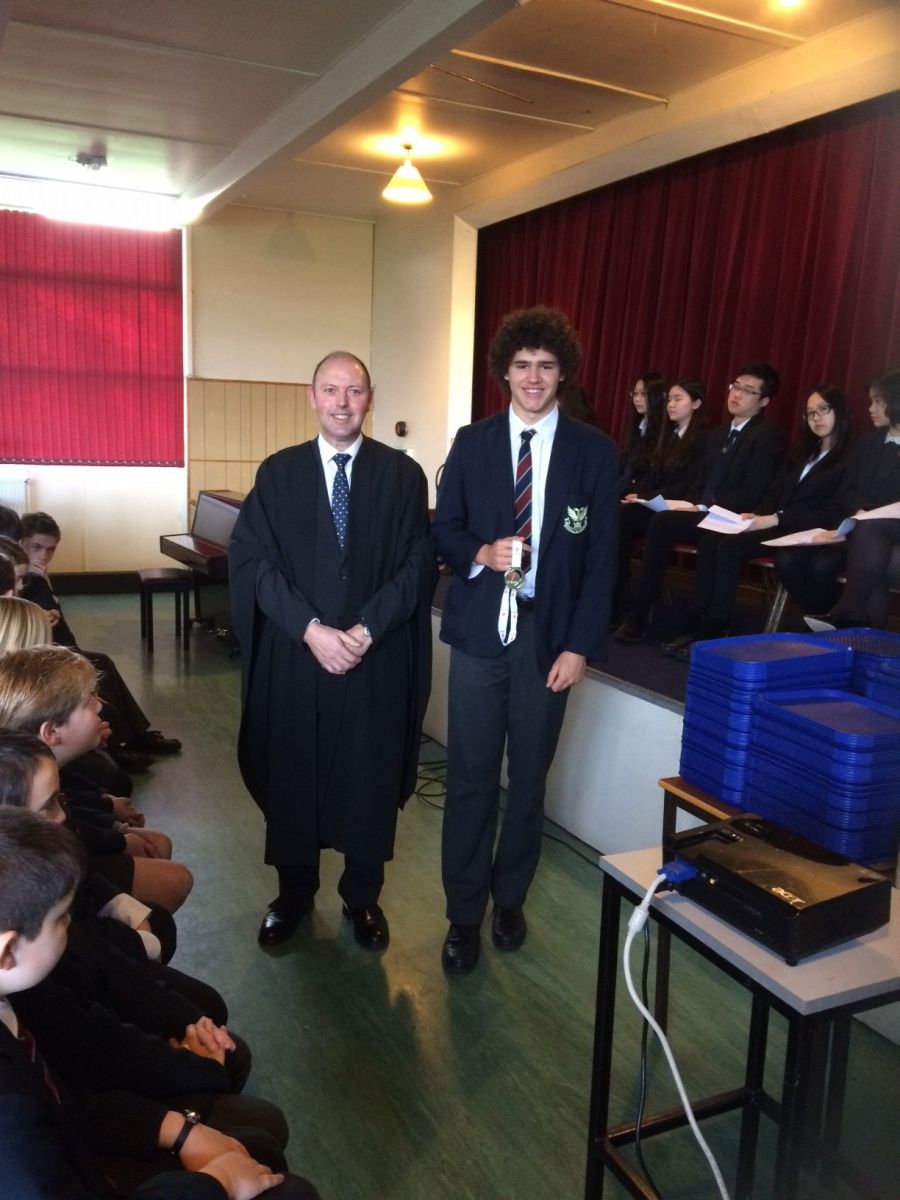 Nicholas Young, as one of only four athletes from North Wales, competed in the Welsh Senior Indoor Championships at the National Indoor Athletics Centre in Cardiff last weekend.

Despite fierce competition from athletes from Cardiff, Swansea and Pembrokeshire Nicholas took Gold to retain his Welsh Under 17 National Champion title with a new personal best throw of 14.64m.  This now puts Nicholas at number 2 in the UK with a very competitive season ahead.