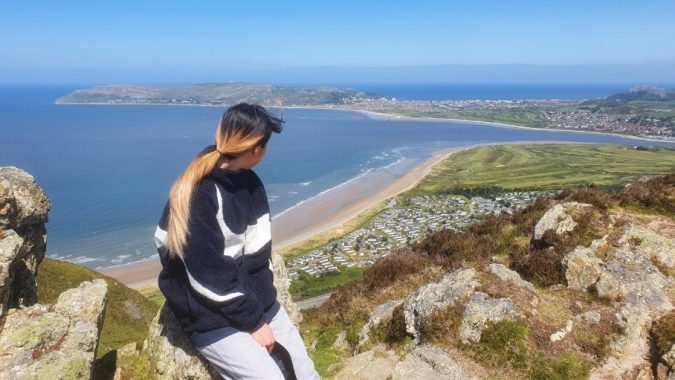 With mock exams and assessments behind them, a group of intrepid U6 students enjoyed a whirlwind tour of some of the most beautiful sites in North Wales. The first stop was Aber Falls, in full flow after all the recent rain.

Next was the Sychnant Pass where the students enjoyed spectacular views of the Great Orme and Llandudno and got up close to hunting kestrels and Carneddau ponies. 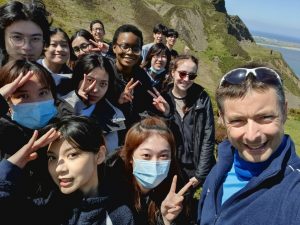 The final stop was the Angel Bay seal colony at the Little Orme. It was the wrong time of year to expect to see seals but there was one pup on the shore with its watchful parents bobbing in the waves nearby.

The students were transfixed and eventually had to be persuaded to return to school! Thank you to Dr. Hannant for arranging the day out in North Wales and allowing students to create such happy memories before they move on to pastures new. 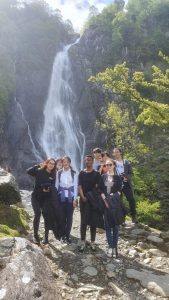