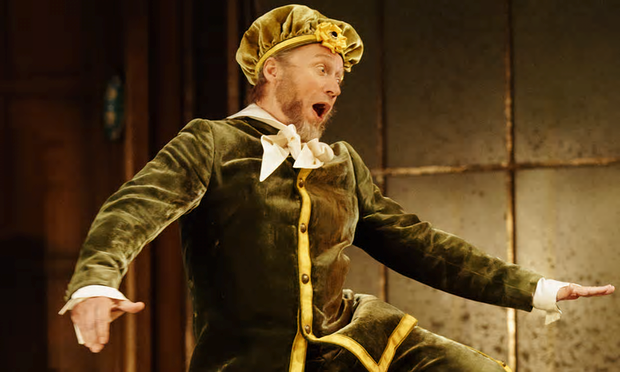 On 14th February, A Level Literature students were taken to a live production of Shakespeare’s Twelfth Night acted in Stratford, but screened nationally.

Transported to the decadent final decade of Victorian England, the play became a celebration of the aesthetic sensibilities of that time, with the Duke Orsino a rich and privileged man with nothing better to do than indulge his passion for the arts and, of course, (fittingly for Valentine’s Day) for love. Mistaken identities, strange fancies, tricks and overblown egos abound in this play about the complications of love: its absurdity as well as its pleasures; its risks as well as its rewards. The set and costumes were sumptuous, the acting and story-telling secure and crystal-clear. And when the action finally hotted up, there were also laughs aplenty (Khaleed’s guffaws punctuated the action!), after a thoughtful and considered first half, full of bounce and brio, if a little short of wit.

Overall, this was a highly watchable production, and we were lucky that it was screened locally in Theatr Clwyd, Mold. The trip out, including a stop-off for food, made for a highly enjoyable evening.