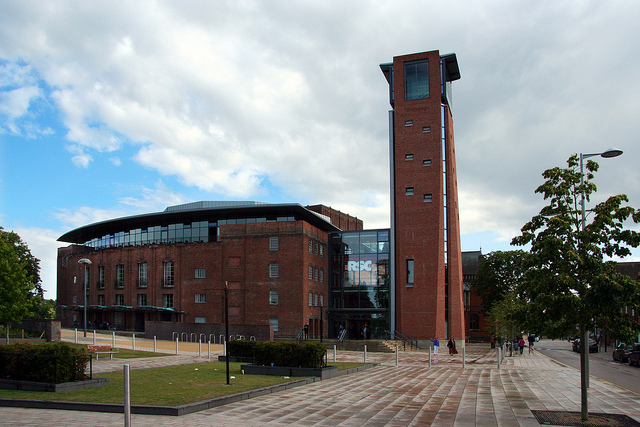 Twelve Lower Sixth Formers with Professor O’Brien went down to Stratford-upon-Avon to see a double-bill of Shakespeare: Henry IV Part 1 followed by Henry IV Part 2. The plays trace the history of Henry IV after he had seized the crown from Richard II Shakespeare’s narrative weaves around the private life of Henry’s son, Hal, and his drinking companion,   Sir John Falstaff.   Falstaff was played in these two productions by Sir Antony Sher and his performance was, as might be expected, outstanding.

A highlight of the day was to meet Greg Doran – the Artistic Director of The RSC – for a question and answer session between the two plays. He was an impressive individual and made everyone feel most welcome – and he marvelled at how international students can understand 500 year old English! Time was short so we rushed back to check-in to our hotel before going back to the theatre where we had a splendid meal in The Rooftop Restaurant. The second play was just as engrossing as the first and we saw Hal finally become king – and deliver the painful rejection speech to Falstaff: “I know thee not old man; fall to thy prayers”. It was an exhausted party who returned to our hotel in Stratford that night.

Friday was again a bright and sunny day and we drove down the M40 to visit Oxford. The city was full of undergraduates in the middle of their exams, but most of our party spent their time visiting bookshops and doing some important shopping! A mid-afternoon departure saw us hit the busy Friday traffic on the M6, but we still made good time getting back just after 8pm. It was a great trip and it will certainly be repeated next year!