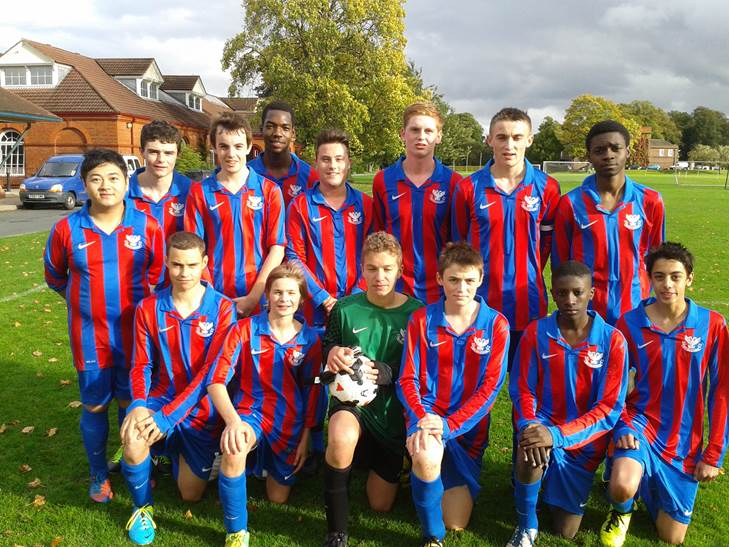 A sunny day looked good for a home match. The young lads were highly motivated for another win. Oswestry, their potential arch nemesis, was a team who had beat them earlier this month.

At the beginning, Oswestry had most of the attacks. Ruthin were left clearing balls. Oswestry made an attack on the left. George J left his man, his opponent did a diving header in the box and the ball hit the post into the net, making it 0-1.

Ruthin had chances later on, but they could not convert. Sam Jones found his own chance and he didn’t waste it by faking the keeper and put Ruthin back on leveled terms.

An indirect free kick put Oswestry back in the lead. Penalties had been the story of the match. Mikita was knocked and Alex Edwards did not convert. Ruthin was awarded another penalty with Sam being knocked down, this time the Welshman scored and obtained his brace. Minutes later Gerald scored the third penalty of the day, making the score 3-2.

Oswestry got their goal by another indirect free kick, Ruthin’s defence was sleeping and the attacking player shot to Louis’s right.

Ruthin could have won the game, Sam tried his best to do some last moment heroics but another goal line clearance got into Ruthin’s way to victory. The match ended with a draw.