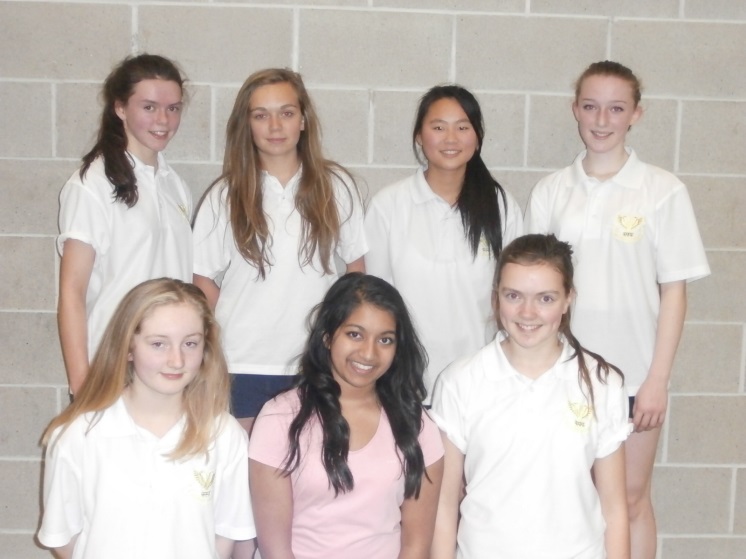 The U16 netball team arrived in Mold to play the triangular fixture only to be informed it had been cancelled. Following a discussion, we agreed to play the North Wales junior champions from Ysgol Maes Garmon. Despite their lack of height, the away team were fast on court, dodging in and out of our defence and jumping to reach lobbed balls. The game was played in seven minute quarters, with the first quarter ending in a draw, four all.
Our opponents were both fast and physical. The frustration of our players was evident in the second quarter, but we led by one goal at the end of the quarter.

It was evident that Ruthin needed to slow the pace and play their game. The third quarter saw a much more controlled and focused team, with the fresh legs of Sophie V joining the attack. The quarter ended in a draw.

Ruthin were ahead 9-8 at the start of the final quarter, but were dealt a blow when Didi announced she had lost a contact lens. Emily and Caitlin ensured that Didi received the ball within close proximity and she proved to be a skilful shooter, aiming for the goal with one eye closed. This resulted in Ysgol Maes Garmon winning, with a final score of 10-11.