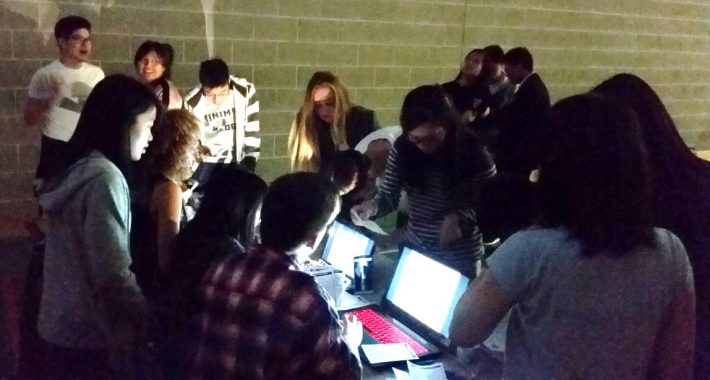 The opportunity was taken on Wednesday 21st September for the whole of our new Lower Sixth to participate in a stock market simulation. The main purpose of the activity was for our new students to mix with each other and with students who had been in Ruthin School in Form 5. Each of the 120 students, from 14 countries, was placed in a group of 4, who worked together to buy and sell shares in companies. The groups were generally a mix of nationalities, with most students being unfamiliar with other members of their team. Each group was given £100,000 as a starter amount and we simulated 3 days trading. After 3 days some of our teams had made a loss, but many made a profit. The team with the biggest profit was Team 4: Caleb Chan, Rooney Xu, Raymond Huang and Jin Xie. The final value of their portfolio was over £377,000. Congratulations Team 4!

The activity was a great success with many enjoying their afternoon and making new friends. Thank you also to members of the Upper Sixth, who helped by being administrators on the trading floor, and Dr Fairbank and Mr French who prepared and organised the activity. 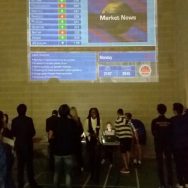