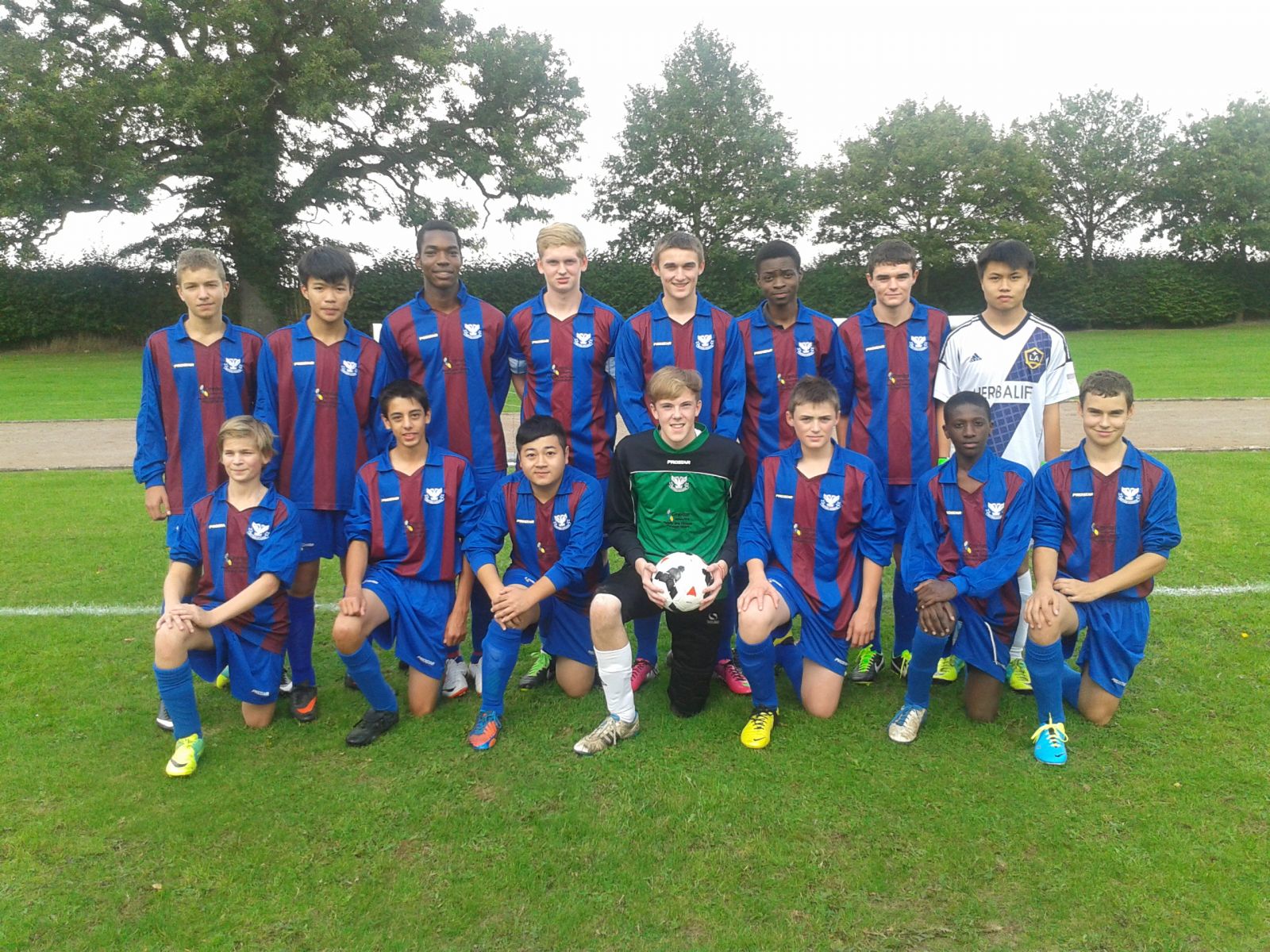 Exciting first match of the season

The Ruthin School football team travelled to Concord College for their first game of the season. With only one week’s training the school football team took on a strong Concord side. The game started in a game of cat and mouse with both teams probing, without troubling either keepers. Ruthin were playing the far better football with good triangular movement between Rich Jones, Mikita and Ianto. Ruthin deservedly took the lead through a good goal scored by Sam Jones. However, Concord came storming back with two goals, one of which was outstanding. The score at half time was 2-1 to Concord which was hard on Ruthin who created the better chances. The game then got worse for Ruthin after 50 minutes when Concord scored a third! The school team did not let their heads go down and came storming back with total domination. Alex Edwards with his Leighton Baines left foot scored a majestic free kick, this was followed by a long range effort from Sam Jones and a header from Gerald Ephraim. The performance was completed by a penalty from Alex Edwards after Sam was felled in the box.
The final score finished 5-3 to Ruthin with the man of the match going to Alex, just ahead of Gerald. There were excellent debut performances from Mikita and Ahmed who both played with players 3 years older.
A proud manager.