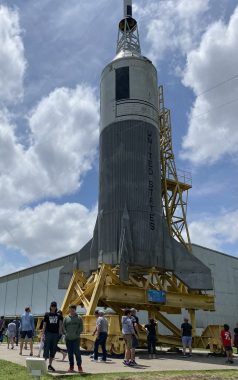 Day 1 in Houston for the International Lego Competition

The summer term began this week, however Ieuan and Tom started the term with a trip to Houston with Mr Owen-Booth and Mr Bartlett to represent Wales in the international Lego competition.

Day 1 in Houston was a great day for sightseeing. We took the students on an open top bus tour of downtown Houston and learnt all about the history and importance of the five-flag city. However, since we are here for a robotics competition we couldn’t leave without a visit to NASA.

It also seemed that most of the other participants in the FIRST® LEGO® League had the same idea. While there we saw the only remaining functional Saturn V rocket, the full-size shuttle simulator and were amazed that we were able to touch them.

We also attended presentations on life on the ISS and the Artimus mission to return to the humans to moon and then onto Mars. The displays and presentations emphasised how vital robotics would be to the success of these missions and here we are celebrating the success of our young engineers! 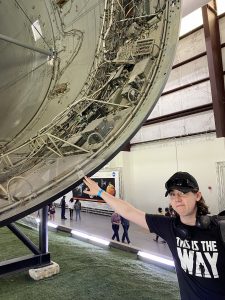 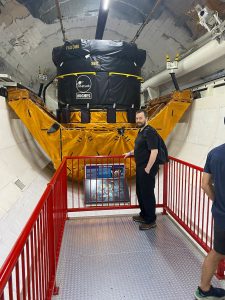