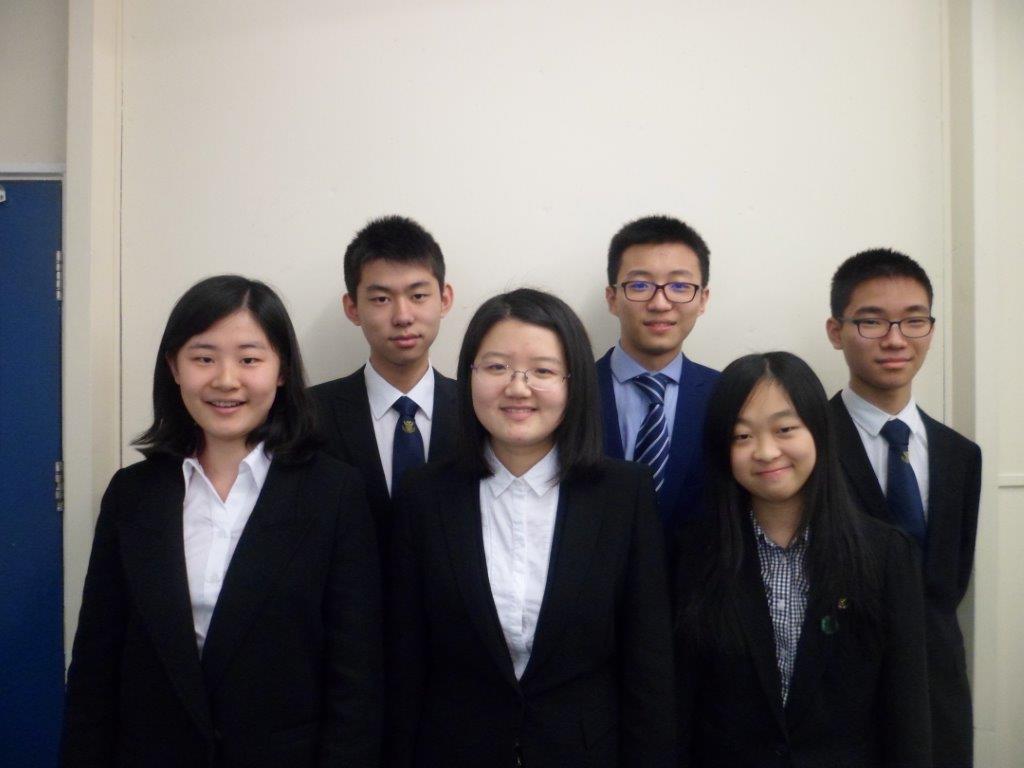 On 27th November thirty students took part in the First Round of the British Mathematical Olympiad. This is an extremely difficult maths challenge aimed at the very best students.
We have now received the results. We are delighted to announce that ten of the students were awarded a Distinction.
But even better six of students have been awarded medals.
Top student Marshall has been awarded a Gold Medal for a perfect score of 60 out of 60.
Two Lower Sixth students – Rayna and Lee – were awarded Silver Medals.
Finally, Alice, Thomas and Veronica have been awarded Bronze Medals.
Throughout the UK only about 100 medals in total are awarded so the school is delighted with this outstanding achievement by our students. We can state quite clearly that Ruthin School has one of the strongest maths departments in the UK.