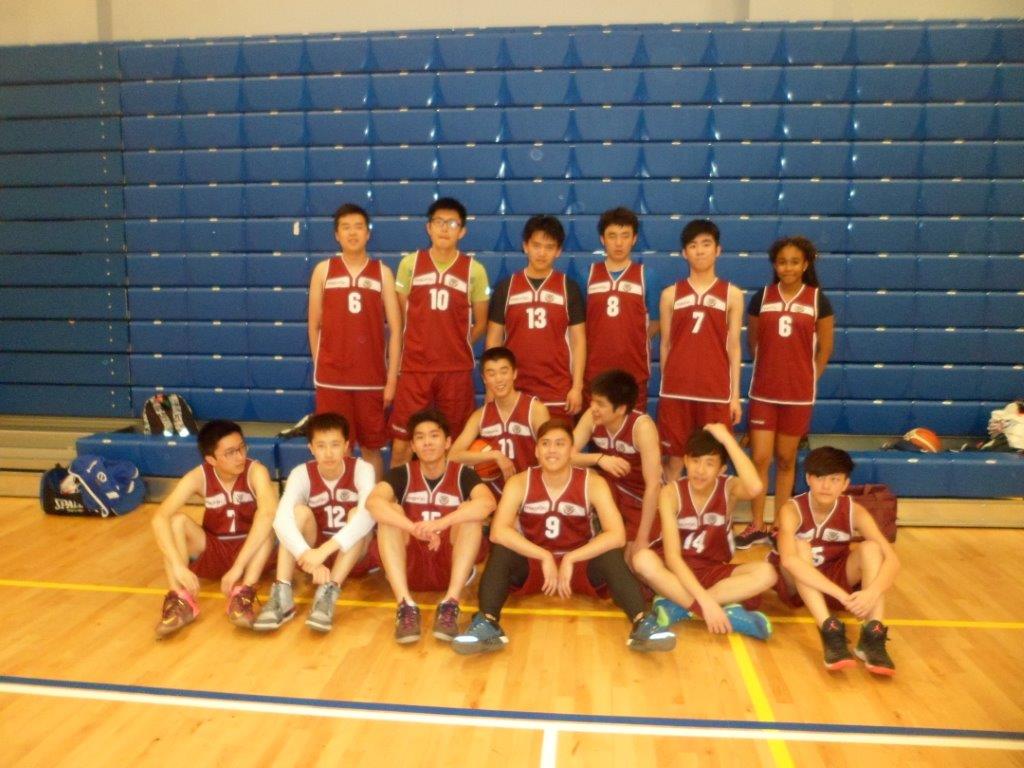 On 20th April, our basketball team had a friendly match against West Cheshire College.

At the start our players showed a bit of nervousness and the team was trailing by eight points. After some support from our Coach, Jeffrey Dirkin (from Chicago), Darren, our Team Captain, stood up and led the team in both the offence and defence, giving his team mates more confidence.  He  contributed ten points and one block.

Despite the lack of experience and height, I am delighted to report that our team managed to win the match by 44 points.