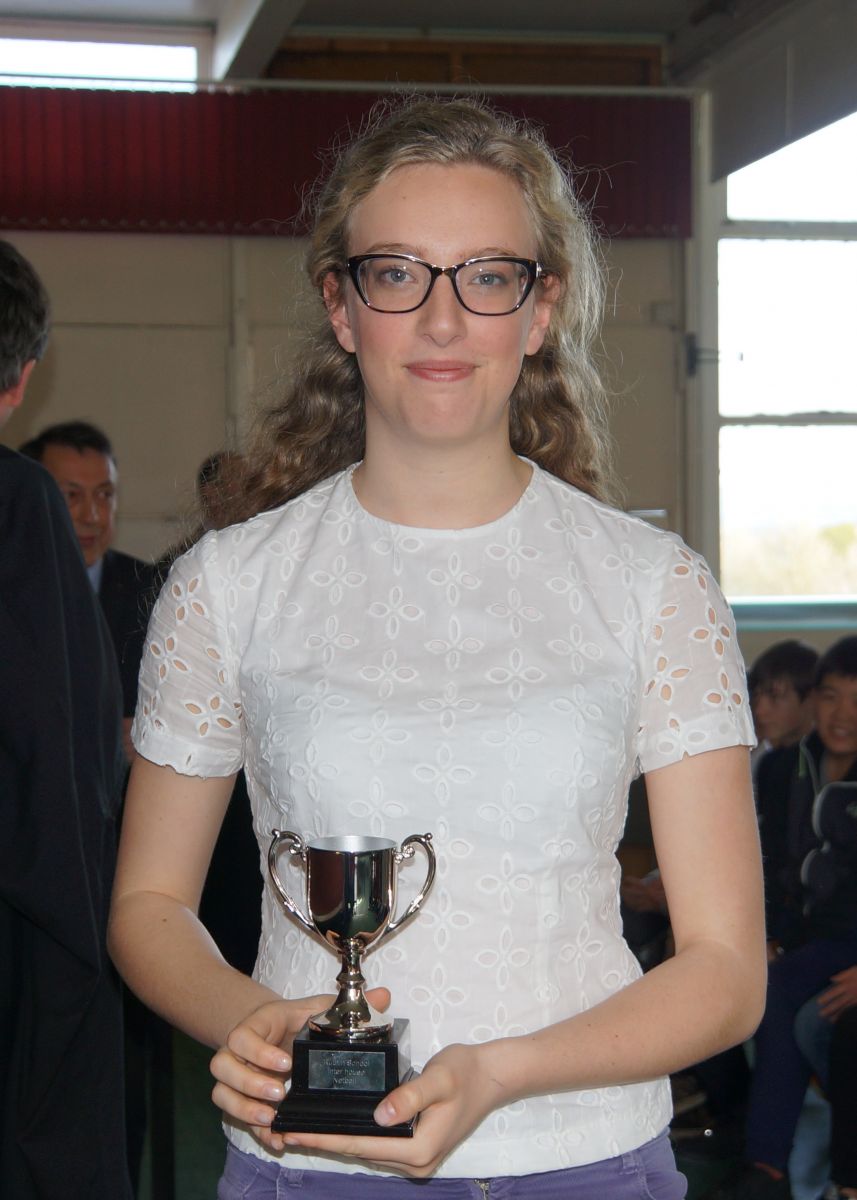 The House Netball and Gaming Competitions

The netball competition was held on the two Fridays at the beginning of this term. There were some close games, however one house, Austen were able to go through the competition without losing and therefore gained the House Netball Trophy. Churchill were runners up with Elgar third. Newton and Brunel were placed in joint 4th position.

Since November all the houses have had the opportunity to impress with their designs within Minecraft. Many designs were developed in a one hour session held for each house. The best were selected and then submitted to Mr Rimmer who made a final decision on the overall best design. Austen were placed first overall. The rest of the houses came 2nd, Elgar, 3rd  Brunel, 4th Newton and  5th , Churchill.